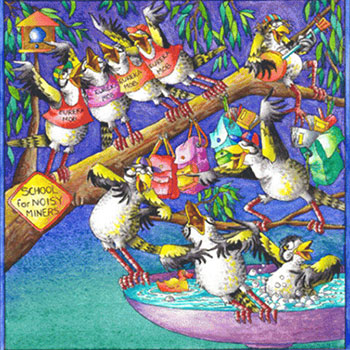 Get a copy of the Songbook for Noisy Minors

Download Now
Back to Music Education Program 'Not Just Noise'