You could say this is a song about being stoned. The information from which the song was build cams to be from:
The Pilot's Cottage material via Mark Whalen.
Articles via and by Leanne Webster at the Kiama Library.
A talk by Peter Clark for Kiama U3A. 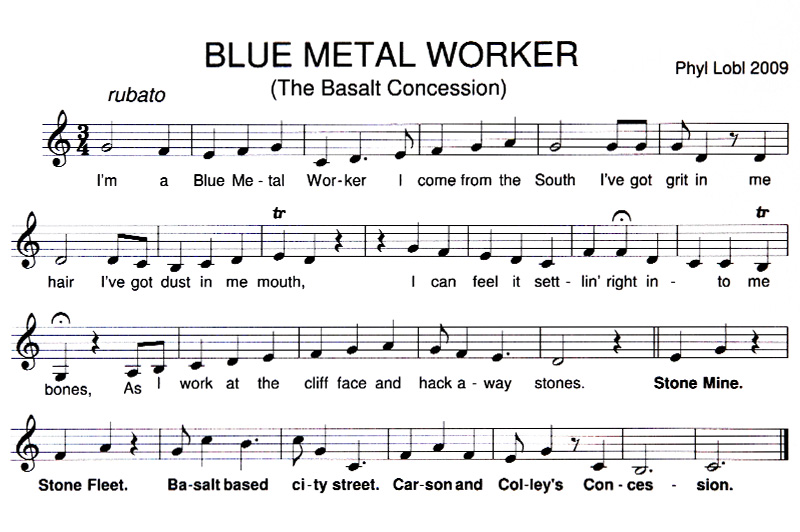 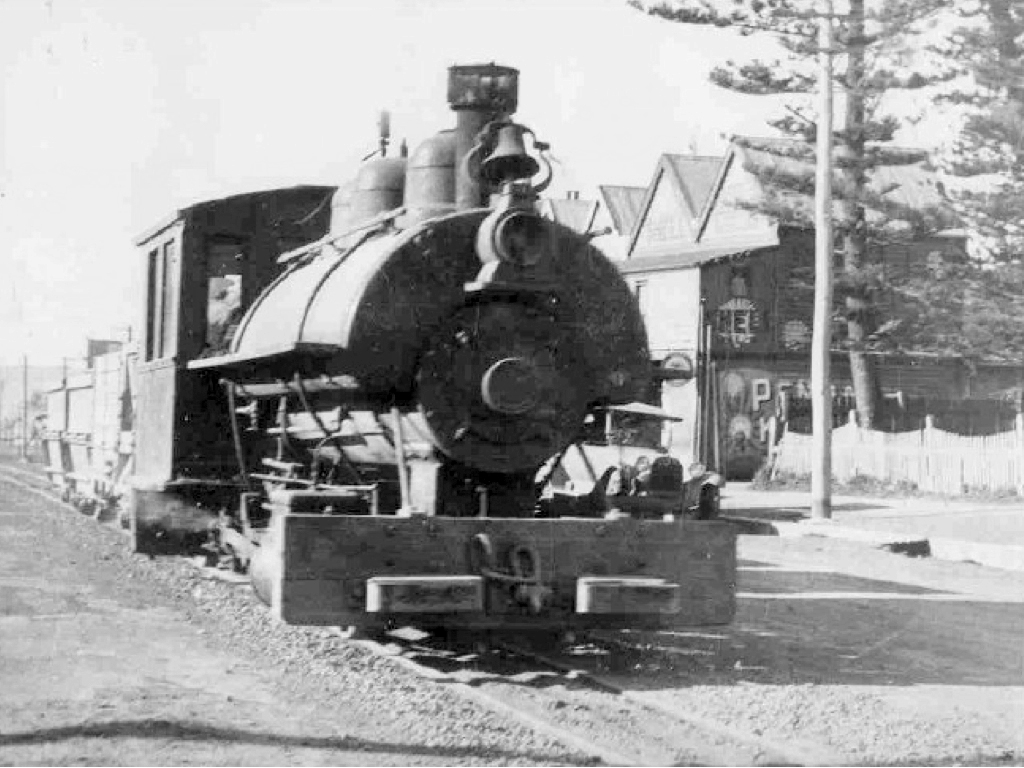 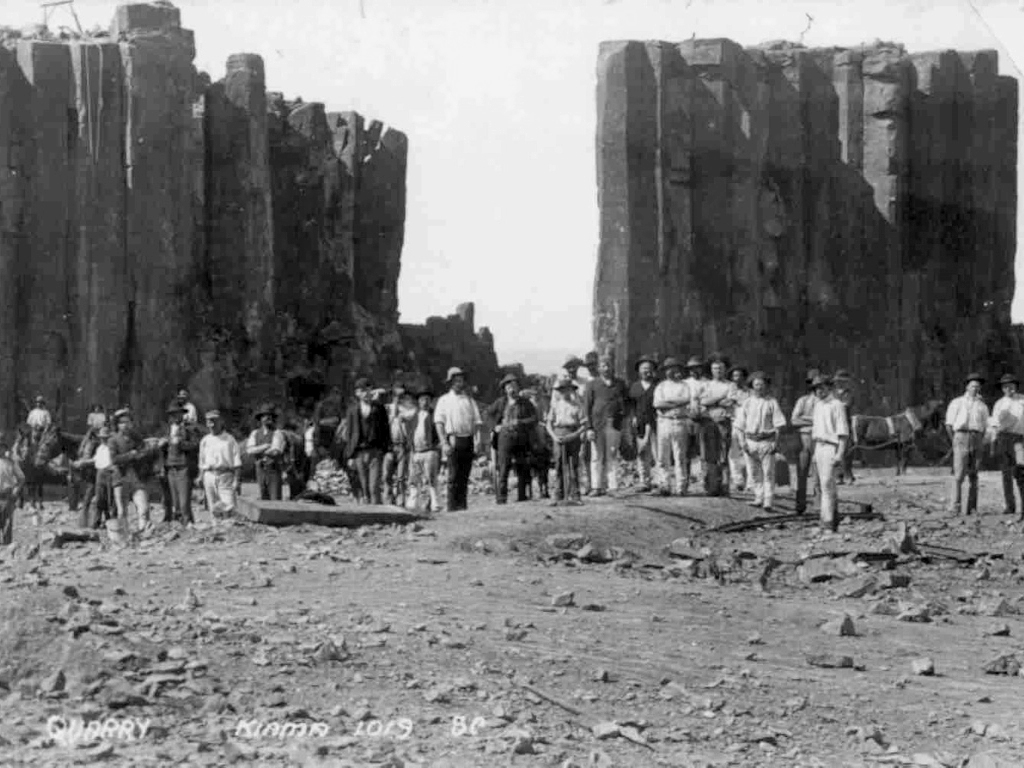 I’m a Blue Metal Worker I come from the South,
I’ve got grit in me hair I’ve got dust in me mouth.
I can feel it settlin’ right into me bones,
As I work at the cliff face and hack away stones.

I’ve watched them pack powder to blow away stone,
I’ve steadied me nerves as the hammer came down.
I’ve seen men of iron lose fists and lose lives,
And then the tough struggle of kids and of wives.

I’ve walked on the plank, carted barrows of spalls,
With a damned knapper hammer near busted me balls.
Filled the SS. Tim Whiffler with dangerous loads,
Of blue diamond chips used to pave Sydney’s roads.

From Pikes Hill, Bombo, Bass Point, Hothersal, (Hothersall)
And Robinson Harbour, I worked that as well. (them all)
Fed the crushers and hoppers & saw the staiths made,
Men and machines served the blue diamond trade.

The Terralong Tramway took decades to lay,
Nineteen- fourteen said fare-well to the dray.
The people felt safe then to take deeper breaths,
Without feeling sure dust would bring on their deaths.

I’m a Blue Metal worker, I’m harder than nails,
I’m as hard as the stones in (the) trucks on the rails.
By the time I get buried I won’t be surprised,
Thanks to that dust I’ll be half fossilised.

When you stroll along Terralong street any day,
Spare a few thoughts for those who were draggin’ a dray.
For the workers who strained & sweated and groaned,
Poor bastards that Carson and Colley got stoned.

* References
Carson and Colley - Were early figures in the granting of concessions to mine the Basalt rock.
Knapper and Spalling - Hammers were hand tools used to break up the basalt.
Staiths - Structures built to aid the loading of ships.