Lobl © 2009
Talking to people involved in this protest gave me enough information to register a modest contribution to record the ‘Rose Valley happening’ of a socially active community. Thanks to Frank Tynan and Leslie and Alan MacKay for knowledge of the struggle.

In nineteen-ninety-eight it started,
For the sewerage board had farted.
Out a plan that was out-smarted by the people who proved right,
Though the Board’s plan seemed quite cheap.
The cost to healthy life was steep,
And feelings ran quite deep when Rose Vallians staged their fight.
The people never were consulted,
And they felt pretty insulted.
So a big protest resulted, they wanted everyone to hear,
The board’s lies they met head-on.
Those lies that led the people on,
But they would not be put upon and they made that crystal clear.
They didn’t want Rose Valley smelly,
Most of them went to the rally.
To tell every single Polly that they didn’t want the Poo,
To get their houses named Pooh Corner.
And they cared about the fauna,
If the flood plain became unfit for its native live-in zoo.
Stupidity they were banning,
It took many hours of planning.
Protest lines they took to manning for they had a better plan,
To the papers they were talking.
On the marches they were walking,
There was never any baulking, ‘Can we do it? Yes we can ?’
So the sewerage plant went south,
To near the Crooked River mouth.
And the ag-ed and the youth were in chorus at the win,
It was cleaner than was planned.
It was green, not underhand and they’d learnt they could demand a fair deal with no spin.
Now that valley came up roses,
It’s name doesn’t offend noses.
They were winners never losers, proving people power is best,
So next time there’s something smelly.
Remember all those at Rose Valley.
How they joined and won the battle, shared the fight and passed the test. 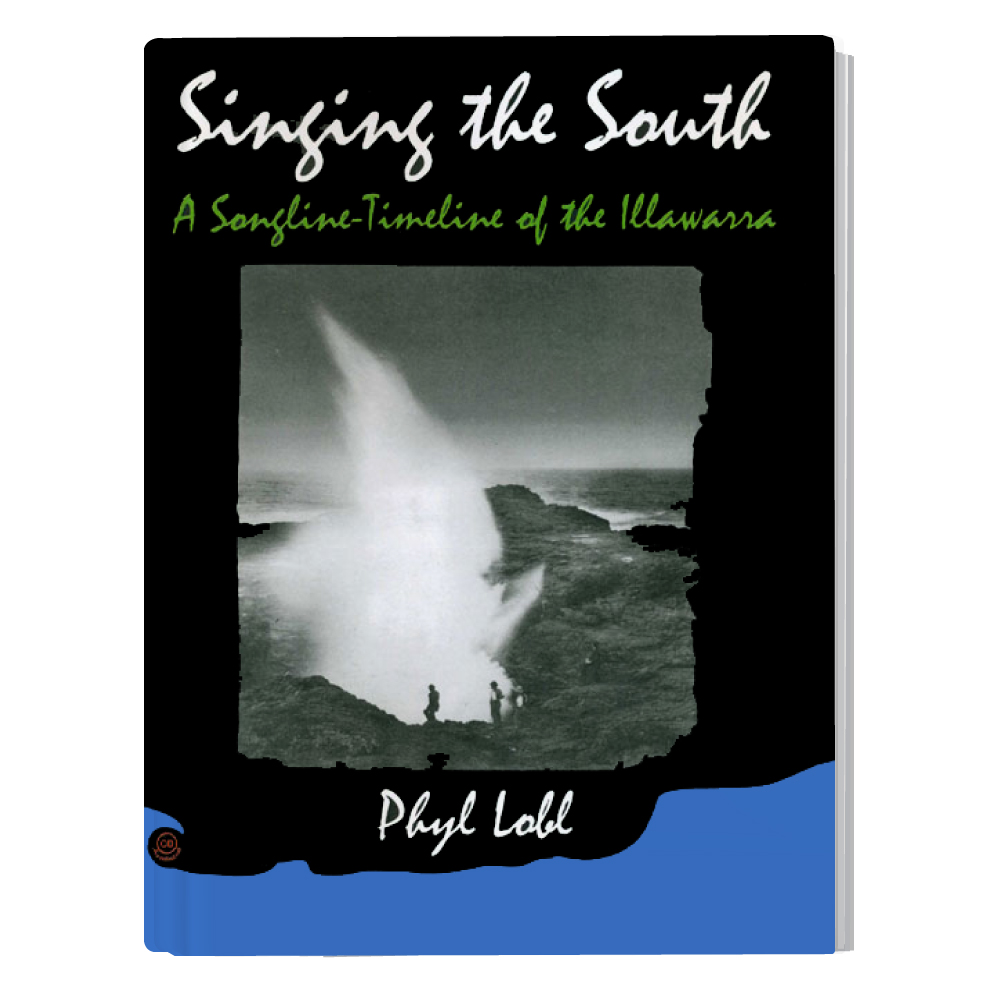