Salute to a Gypsy

Left a war widow with six children my mother showed resilience and courage. Without modern facilities that can ease grief and the frustrations of a limited purse she always made the best of her situation. A fine role model. My song in gratitude to Freda is sung here by Victorian singer/songwriter Fay White. Fay came to know my mother and as I had never recorded the song Fay gave permission for me to use her version. Information about Fay's work can be found on the web. I have now recorded my own version which is also included here. 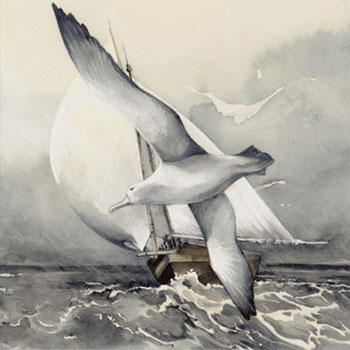 Arranged and accompanied by Michael Roberts