(Between The High Place and The Sea)
Performed by Shayna Stewart.
Harmony by Alan Morrison
A response to the physical beauty of the area and the way in which visitors use it for rejuvenation. The word 'Illawarra', a Wodi Wodi word means 'between the high place and the sea'.
Cambewarra Mountain in Spring is 'a-flame with' Illawarra Flame Tree and the Coachwood which justify the meaning of its names as 'mountain of fire'. 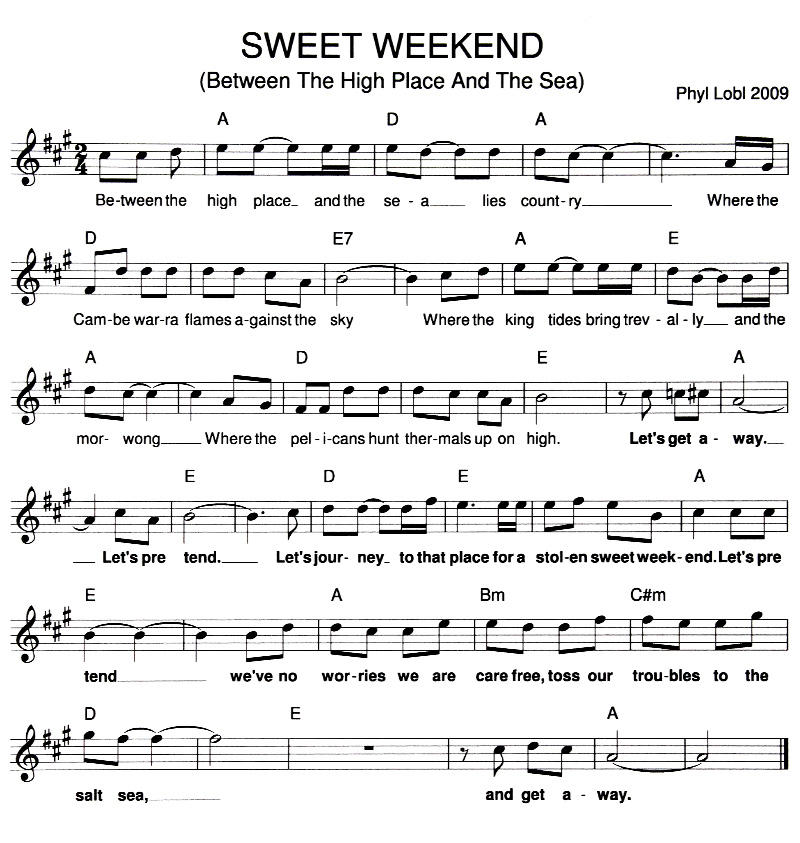 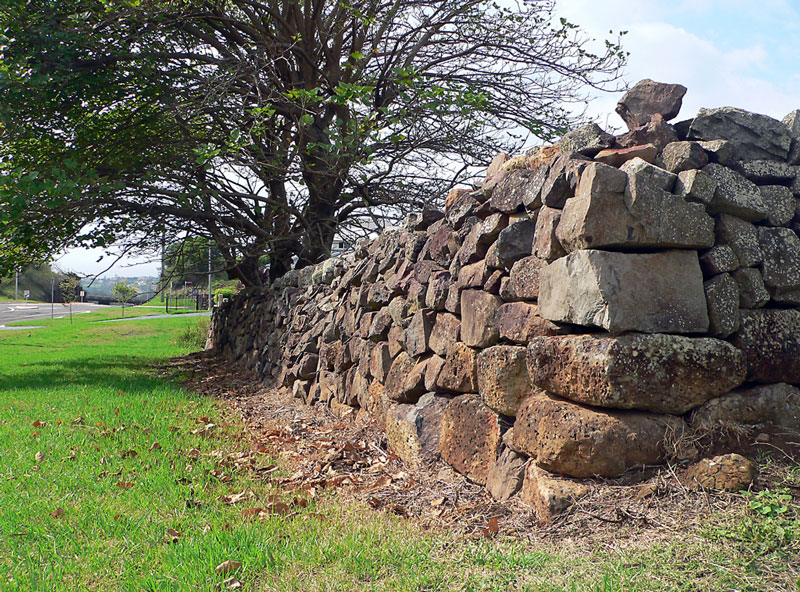